FileMaker WebDirect has been redesigned to be compatible with mobile phones. In the previous release, FileMaker added support for tablet browsers. FileMaker 15 takes it a step further by providing support for mobile phones. Although you could access WebDirect with a phone before, it was not officially supported, mainly due to dialogs being too small for user interaction. https://www.dbservices.com/articles/filemaker-webdirect-phone-support/ 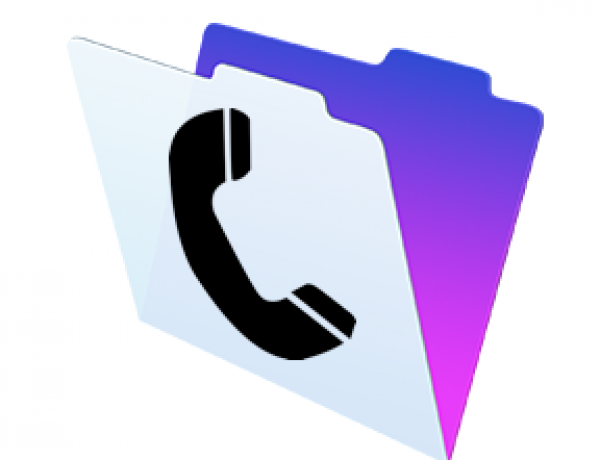