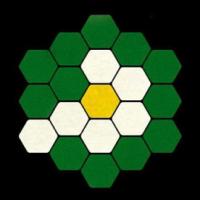 By Grundly, September 25, 2017 in The Separation Model