Key Fields – How do I use combined/concatenated keys? 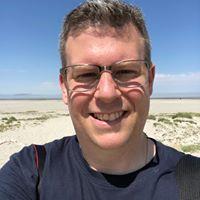 By Kevin Mullins
April 7, 2006 in Relationships