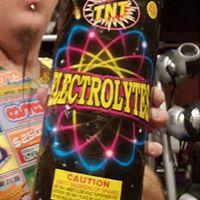 By Peter Stone
March 1, 2011 in Script Workspace and Script Triggers