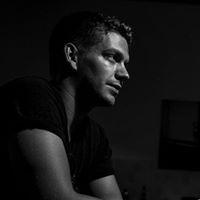 By Keith O'Hara
March 4, 2015 in Script Workspace and Script Triggers