Tips for a Trademark Tracking Solution? 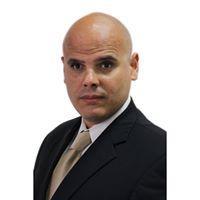