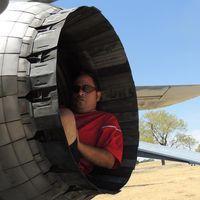 By Tony Diaz,
July 24, 2020 in Script Workspace and Script Triggers