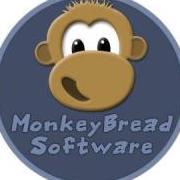 By MonkeybreadSoftware,
May 11 in Community Videos, Tips, & Techniques, Articles.