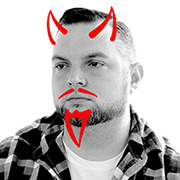 By Dr. Evil,
October 18, 2020 in Script Workspace and Script Triggers