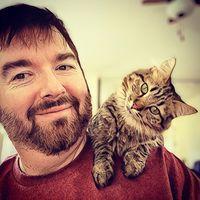 By Ocean West,
March 13, 2001 in Announcements of FileMaker Product, Services or Resources