ANN: The FileMaker Master Class is back! 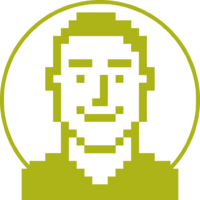