FileMaker 14 on Mac: '?' failed to initialze 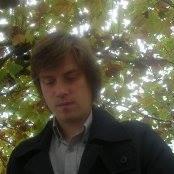