How can I use the let function to set a $localVariable? 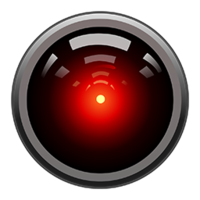