Why are FileMaker fonts so bad compared to other programs?? 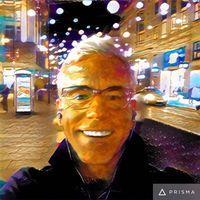